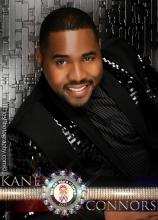 Lastly, and not least, I want to thank the contestants who are competing this year to be the next Mr. Gay USofA at Large. I know the journey it takes to become a national symbol of excellence and I know it’s not easy. I want you guys to remember that the road to your dreams doesn’t come with a golden paved road but with bumps and hills to climb. Even though the road can be rocky, keep on the path because at the end comes a great treasure that will change your life. I wish all of you gentleman the best of luck and much success for your future. Thank you for sharing in my awesome year and I love you guys very much. We are brothers! END_OF_DOCUMENT_TOKEN_TO_BE_REPLACED 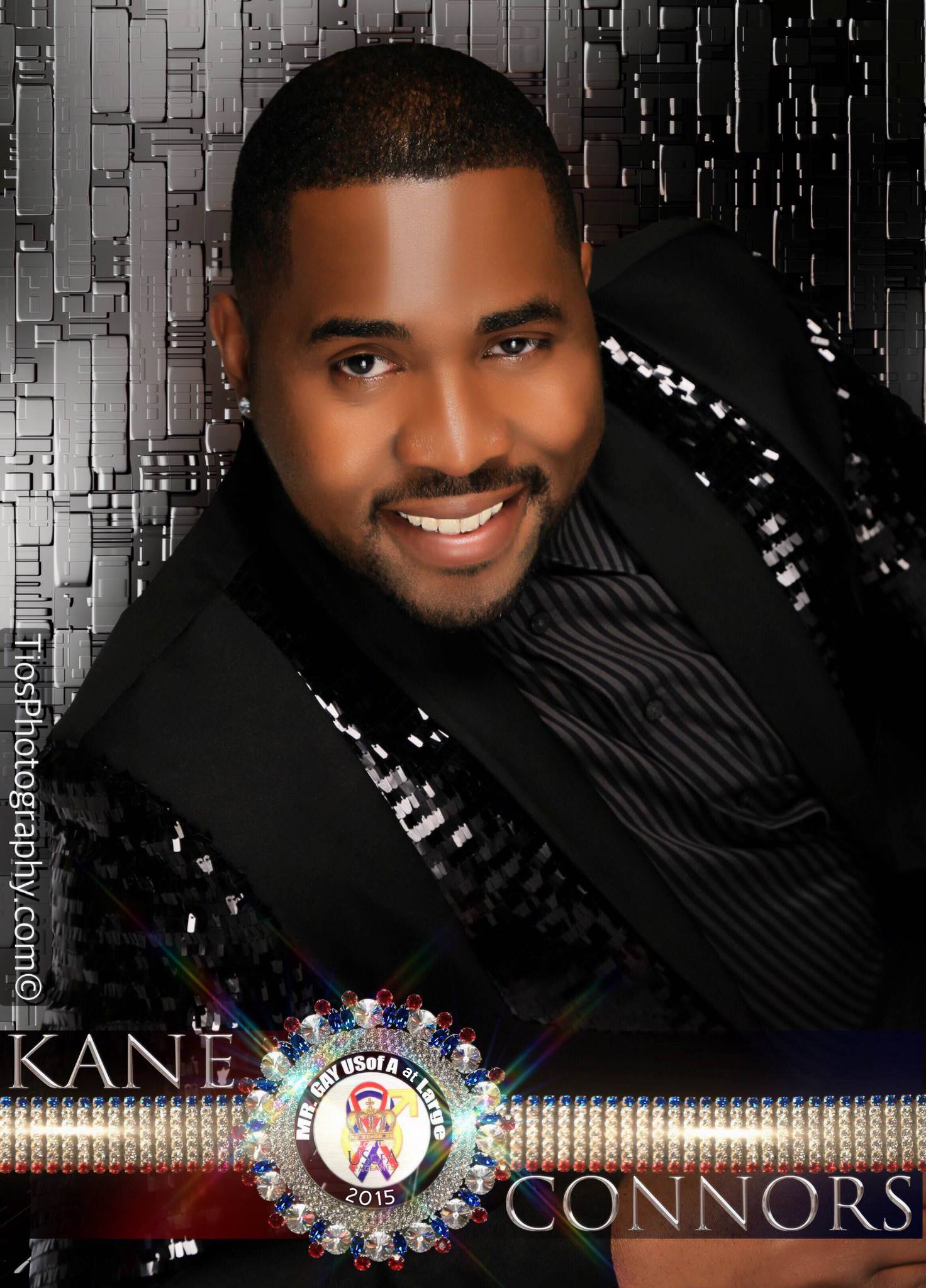