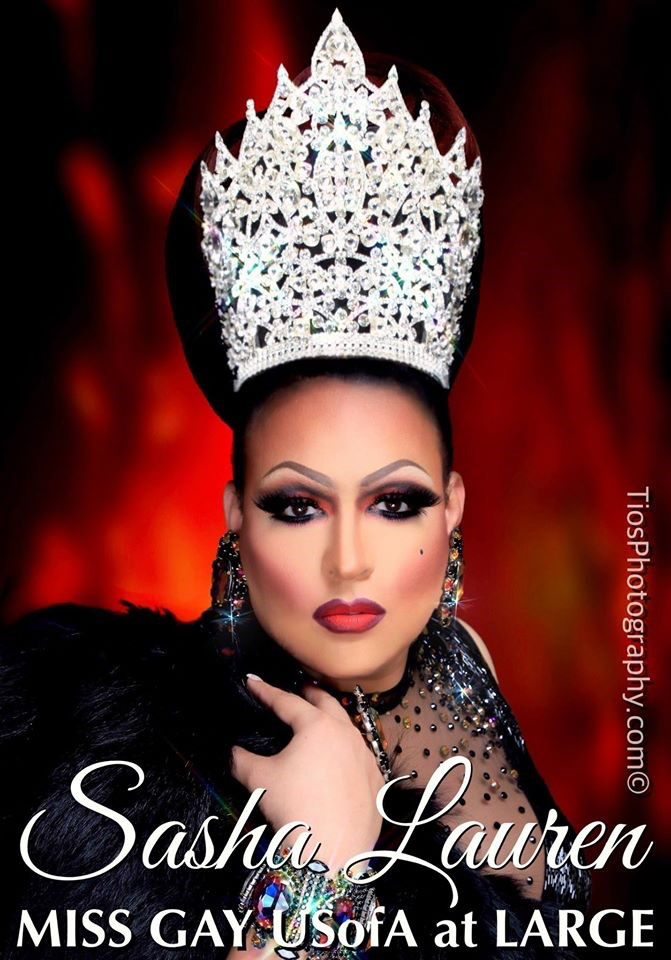 As we come to the end of October I am so happy to say how amazing our USofA supporters have been towards me. I had the opportunity to travel the state of Texas from Corpus Christi and San Antonio then Houston and back to Dallas for the Mr. Gay USofA at Large and Mr. Gay USofA Contests.

Congrats to my very good friend Michael LaMasters on an amazing year. You truly were an amazing titleholder. Craig Henderson WOW what a amazing week. It was so competitive. You were blessed to have such an amazing turn out. Thank you for bringing Mr. Gay USofA at Large and Mr. Gay USofA to Dallas, TX and for allowing me to be a part of this amazing week. Congratulations to Desi M Andrews, you did it friend. Now get ready to put in the work because is going to be a long, long journey.

Congratulations also to Mr. Gay USofA at Large Dakota Whitney! You are my king again! We are going to have a blast this year. You finally did it friend. I know this was something that was deep in your heart and I know how happy you are.

My year is starting so fast. I am scared that it will be gone soon. I am looking forward to my 1 st preliminary Miss Gay Wisconsin USofA at Large, November 20 th at LaCage Nightclub in Milwaukee, WI. I hope to see everyone out to support not only the at Large division but also the Classic and Newcomer divisions.

One thought on “Beading with Ms. Lauren – November Edition”