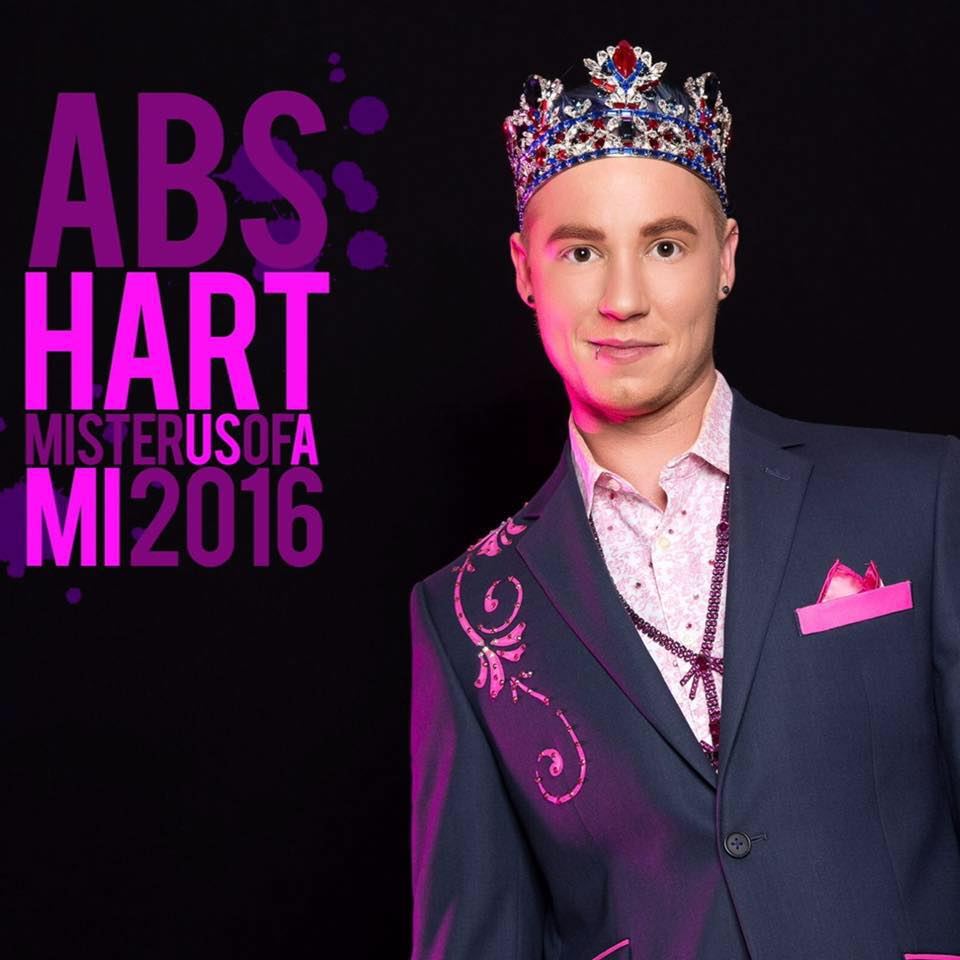 I am so excited to write this article for this month. Not only is October one of my favorite months (fall, hoodies, Halloween), but MI state prelims have FINALLY started!

Our first prelim of the season, Mister Oklahoma USofA MI was held September 18 at Club Majestic in Tulsa. D’angelo had a great stepdown, with a great vampire-themed opening production. He had 8 contestants who all brought their A-game. Several of the boys were new to pageantry, and I was so impressed with everyone. Huge congratulations to the winner, Miles Long, and his 1st Alternate, Spacee Kadett! The first two to earn their spot at nationals in March.

I would also like to congratulate Valentino Rios on stepping down as the first Mister Oklahoma USofA MI Classic! He had 3 contestants compete, and congrats to King Mykal Khrystian on winning the title and his spot to nationals! Also congrats to his 1st Alternate, Jesy Hurricane Savage. Both are also on their way to nationals in March!

The end of September, I was able to attend final night of Miss Gay USofA At Large in Ohio. It was wonderful to be able to be there to celebrate Ka’aliyah’s year, and to be able to congratulate Sasha Lauren as she achieved her dream of winning the crown. Thank you to Jeremy Burnette and Darryl Kent for having me!

After the pageant, I traveled with the Rios’s over to Dayton to spend some time with one of our promoters, Devin. We had a much needed day of rest, just spending time together with the zoo of animals at Devin & Gage’s house, and eating some great food!

We were also able to tour the Masque, where MI, Diva, and MI Classic nationals will be held in March. I was blown away! The venue is incredible! The screens on the stage will really allow contestants to amp up their talents. The dressing room space is more than I’ve ever seen at a performance space. No one should have any issue having space to get ready! And, I’ll be honest, the thing that impressed me the most was their ample parking lot. You never want to worry about being able to find somewhere to park when you’re on your way to check in, and it will absolutely not be an issue. Sometimes, it’s the little things.

Overall, I’m so excited to share this experience with everyone this year. I think the Masque is going to treat us very well. There will be new experiences for all, and this is a great step in our system’s growth.

As we begin October, I would like to send love to Kane Connors and Michael LaMasters. Their final weeks as the reigning are upon us, as much as I know they don’t want to think about it! Both of you have been amazing this year. I’ve looked forward to seeing your faces at each national pageant, and this had better not be the end! You’ve represented your titles as true royalty, and it’s been an honor to reign in the court with you. I love you, my handsome brothers! Enjoy your last few weeks!

October’s calendar is busy, and it only picks up from here. I’ve still got a few things in the works that may or may not be announced by the time this is published, but I’m working hard to get my boys plenty of opportunities for tickets to nationals. I can’t wait to get to my next two prelims

(Georgia and Arkansas in October) and see who will earn their spots!

Oh, and don’t forget to pick out your Halloween costumes! Love to all.